Why Bollywood Hides the Truth and Celebrates Him

The experience of both history and present times is different though.

In the months leading to the Partition of India, to create a Muslim-majority country ruled by Muslims, Bengal and Punjab Provinces saw large-scale pogroms against Hindus and Sikhs.

Even as communal clashes between Hindus and Muslims had been a routine feature for over a century, this violence was sudden, semi-organised and actively facilitated by policemen.

Pre-Partition violence began in the August 1946 in Calcutta as a week of indiscriminate killings, followed by a massacre in Noakhali in October-November where an estimated 5,000 Hindus were left dead. 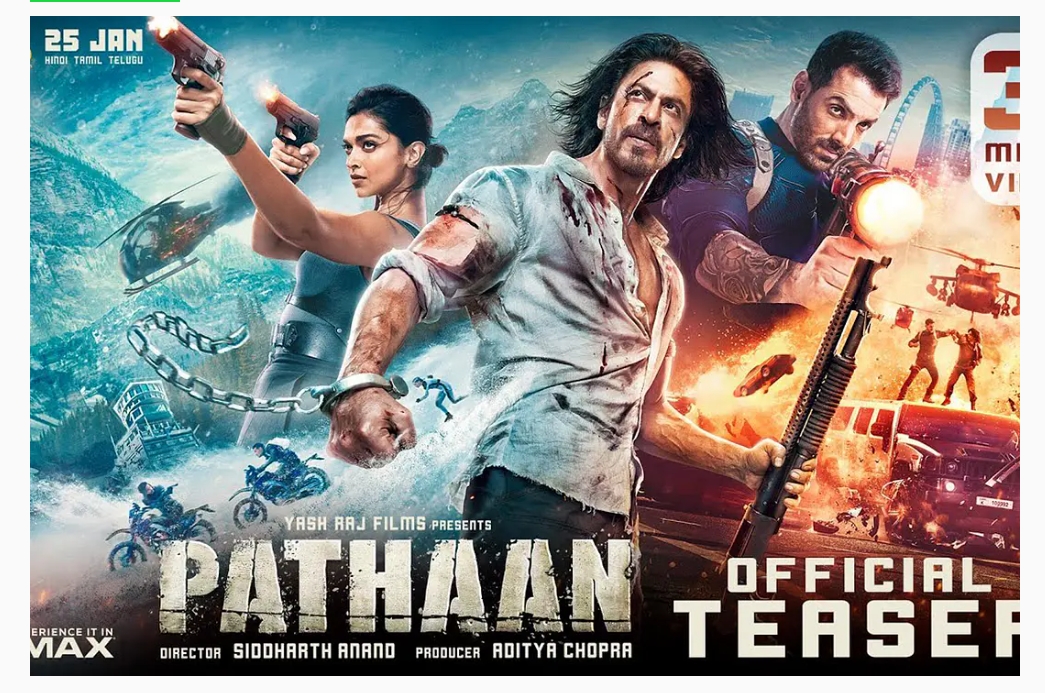 Only four months later, a similar pogrom against Sikhs and Hindus began in Lahore and Amritsar, followed by attacks in areas closer to North West Frontier Province (NWFP) where Pathans dominate.

In both Bengal and Punjab, members of Pathan community actively perpetrated hate crimes. They were a major part of the police force in both areas, and this was by design.

Former governor of Tripura, Tathagata Roy, wrote that then prime minister of Bengal, Huseyn Shaheed Suhrawardy, had made civil officer Niaz Mohammed Khan recruit many Pathans and Punjabi Muslims to the police force.

Bengal at that time was about 42 percent Hindu.

In their book, 1946: The Great Calcutta Killings and Noakhali Genocide, authors Dinesh Chandra Sinha and Ashok Dasgupta recorded many instances of violence perpetrated by members of Pathan community as policemen, including when they burnt down a Hindu colony (page 15), raided a Hindu house and molested women (page 161), shot down inmates after barging into a house (page 167) and shot a Hindu passer-by on street to death.

Similarly, author Gurbachan Singh Talib recorded murders and sexual crimes by members of Pathan community in Punjab and NWFP in his book, Muslim League Attack on Sikhs and Hindus in the Punjab 1947.

As per a group of Hindu women from Lahore, a Pathan driver, who several Hindu families had engaged to drive them safely to a refugee camp in exchange for a hefty sum, conspired with Muslim villagers and got all the men killed less than two weeks after the date of partition.

Other testimonies said that members of Pathan community indulged in large-scale abduction of Hindu women for selling them to their brethren.

“Girls abducted from Mirpur side are sold in Jhelum city at Rs 10 or 20 each. The local police refused to interfere on the ground that the girls were not removed from the Punjab and also, they express their helplessness because of the attitude of the armed Pathans possessing these girls. I am bringing this to the notice of the West Punjab Government, but I am afraid nothing would come out of it and in our helplessness all these girls shall have to stand hardships for all their lives and suffer misery,” says an account by a government officer recorded in the book.

The same year these brutalities were being unleashed in his native province, Prithviraj Kapoor, a well-established actor in Mumbai then, launched a play named Pathan.

It told the fictional story of a Muslim Pathan sacrificing his only son to save his Hindu friend’s son during partition riots.

The play was written by the in-house team member of Prithvi Theatres.

Prithviraj, who had migrated to Bombay from Peshawar in the 1920s, played the main character named Sher Khan. One of his sons, Raj or Shammi, portrayed the sacrificed son on the stage, adding to the emotions.

Those who wear blinkers when faced with radical Islamism or bigotry of the Communists, hail the play for its message of communal harmony, never questioning why the celebrated Prithvi Theatres never created a play to show reality as it was.

It is pertinent to mention that Prithviraj’s family, though Hindu Khatris by caste, consider themselves Pathans by virtue of their ancestors speaking Pashto when they lived in Peshawar.

Actor Anil Kapoor, whose father Surinder was Prithviraj’s cousin and is thus closely related with the family, told Pakistan’s Dawn News in 2009 that he is a Pathan and his moustache is a “Pathani thing”.

Maintaining stoic silence on brutalities that unfolded during Partition, Bollywood went on to create more fictional Pathan characters displaying qualities of fierce loyalty for friends and neighbours, trustworthiness and protective attribute towards all women.

In the following year released Kabuliwala with Balraj Sahni in the lead, giving Bollywood fans their second-most memorable Pathan character in Abdul Rehman Khan (same name as in Chhalia) who befriends a Hindu girl child and showers her with gifts of free dry-fruits and unconditional love.

An average Bollywood fan names Sher Khan from 1973 film Zanjeer as his most memorable Pathan character, created by screenplay writers Salim Khan and Javed Akhtar as an embodiment of bravery and loyalty.

Such is the bizarre level of love for obfuscation of reality that Bollywood’s fans have reached, that parliamentarian Shashi Tharoor wrote this about the film in a column celebrating Bollywood last year –

In the film, Pran played Badshah Khan, a red-bearded Pathan Muslim who exemplified the values of strength, fearlessness, loyalty and courage. This was just a year after the bloody birth of Bangladesh in a war in which most of the subcontinent’s Pathans were on the other side, but far from demonising the Pran figure, the film-makers chose not just to portray a strong Muslim character but to make him the most sympathetic presence in the film after the hero.

The authors of this piece published a critique of Tharoor’s column shortly later, questioning him what good had come out of the portrayal of Pran as a virtuous Pathan, when majority of the community continued with their ways and every Hindu and Sikh resident of Afghanistan – the land of Pathans – has been forced to pack bags and flee for survival.

The character, played by Ajay Devgn, rescues Hindu girl Gangubai from a sexual offender at her brothel.

Karim Lala was active in Mumbai from 1960s to 1980s and was heavily involved in contract killings and kidnappings, running illegal gambling and liquor dens, in illegal money recovery and house evictions, and distributing drugs.

Even before him, various Pathan gangs in Mumbai had been engaged in similar criminal activities for at least two centuries.

SM Edwardes, former commissioner of police of Bombay under the British Raj, in his book, The Bombay City Police: A Historical Sketch 1672-1916, records that Pathan gangs indulged in illegal arms and other criminal activities, and the police force had a special unit to watch the “trans-frontier Pathans”.

Now, Bollywood’s next big-ticket film, expected to release on Republic Day, is named Pathaan where the titular character is played by Shah Rukh Khan. Though the film’s story has not been revealed, it is quite clear that the main character played by Khan is a brave and patriotic Pathan.

Keeping up with the tradition so far in Bollywood, the film comes at a time when the image of Pathans in real life is at a low yet again.

Gun-wielding Pathans of the Taliban, after re-capturing political power in Afghanistan, are seen roaming in the streets terrorising men into submission and women into shuttle-cock burqas.

They are also seen climbing atop a plane and eventually falling to their deaths, riding bumper cars in vacant amusement parks and dancing in empty schools after barring girls from attending them.